Inspiring Engineers of the Future 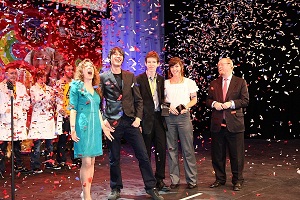 Andrew Cowan, UK Young Engineer of the Year 2011, talks about how the PICAXE system provided the backbone for his award winning school projects. Andrew is currently studying Electronic Engineering at Southampton University.

I've always been very interested in engineering and technology, and I was lucky to go to a school with an excellent electronics department.  Since the age of 11, I've spent a lot of my free time experimenting with circuits and making projects.  PICAXE was a key tool for this, as it's such an easy to use system and enables someone with little experience to do complex electronics. I feel that without PICAXE, I wouldn't have learnt about electronics so quickly and easily - they really are fantastic for education (as well as for hobbyists wanting to do pretty complex stuff!).

The first major project I created was my GCSE Electronics project.  This was a 'Supermarket Change Machine', dispensing £1 coins when small change was inserted.  It was pretty complex, using fibre-optics to determine the size of inserted coins. A PICAXE 28X monitored the coin sizes and a PIR sensor, as well as controlling an LCD display and a servo which dispensed pound coins.  The project won 'Best integration of Electronics' at the National Science and Engineering Competition's (NSEC) South East Regional Final in June 2008, and a 'Highly Commended' prize in the national final in March 2009. 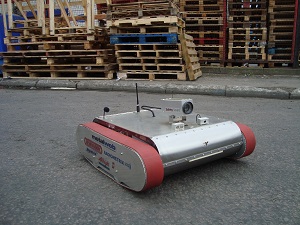 For my A-level in DT Systems and Control, I wanted to come up with a project that I could spend much of my free time on - one that I could carry on adding features to indefinitely. I decided to make a Search and Rescue Robot - a large, rugged, powerful chassis, full of high-level electronics.  The robot was built in a modular process, adding features one at a time.  The robot makes extensive use of PICAXE's as I could add more modules by just adding more PICAXEs - the final design uses 18 PICAXE chips!

After one year of working on the robot, I entered it into the 2010 National Science and Engineering Competition (NSEC).  The robot won me first prize in the Intermediate Age Category for Engineering, as well as the Siemens Award.

I then continued working on the robot for my A2 coursework, adding many more features.  It won first prize in the 2011 NSEC South East Regional Final (July 2010) for the Senior Age Group, and in September 2010 was awarded a CREST Gold Award.  The following month, the Design and Technology Association invited me to exhibit my robot on their stand at the DT with ICT Show in Birmingham.  In March 2011, I entered the robot at the National Science and Engineering Competition 2011 National Final.  I was awarded the top prize and named 'UK Young Engineer of the Year 2011'.

UK Young Engineer of the Year 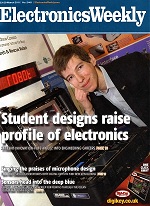 The role of UK Young Engineer of the Year (www.thebigbangfair.co.uk/nsec) is to be an ambassador for engineering.  It's very much my passion, and I feel very strongly about getting young people into engineering and removing the dull stereotype that engineers often have. I am still in touch with the electronics department at my old school and am enjoying helping and advising younger students with their projects.  While my robot was in the school DT room, several other students were inspired to make their own robot, and became more interested in DT.

My 'Search and Rescue' Robot

My robot shows that PICAXE's can be used for very complex and advanced projects.  It has a network of 18 PICAXEs all working together to control everything. 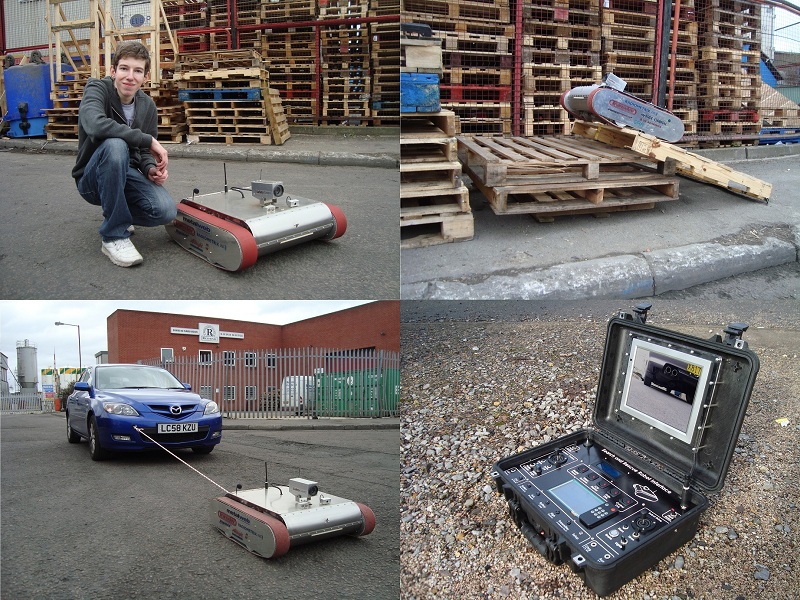 The robot's main features are: