Anyone Can Make a Robot 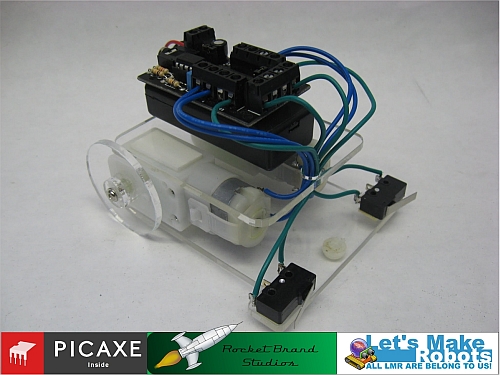 The event was a huge success with a high demand for the sell-out workshops, The feedback from all the attendees was 100% positive and many thanks to all the hard work put in by Andrew and Chris as they ran the sessions.

All 100 attendees built and took home their very own PICAXE robot, and Andrew says "I think we could have taught workshops all day and never met the demand...!"

For more details and pictures of the robot please see: 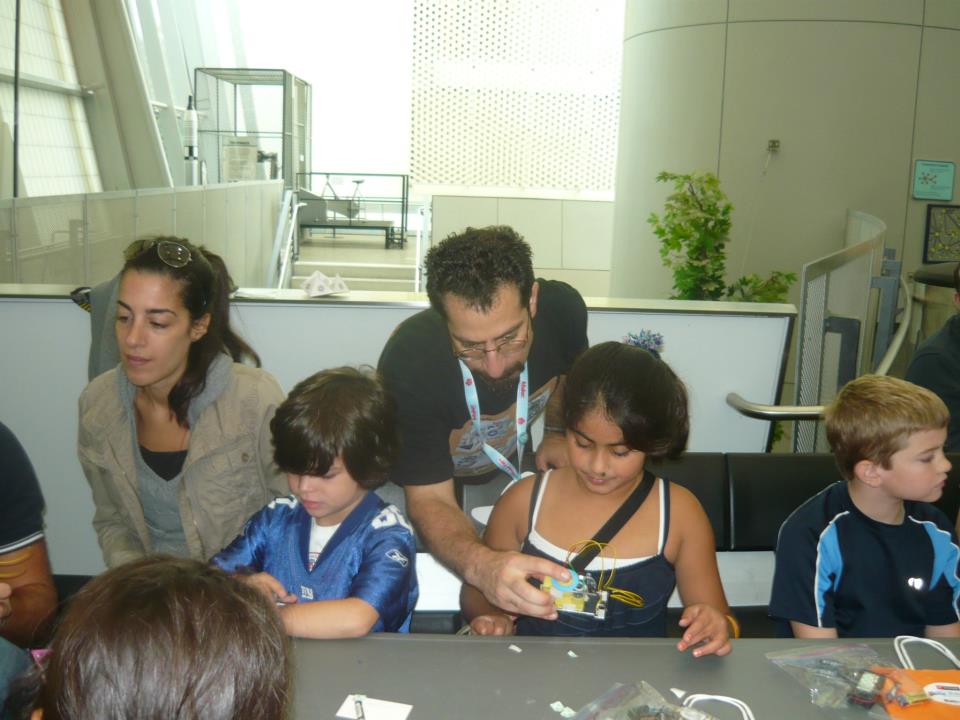 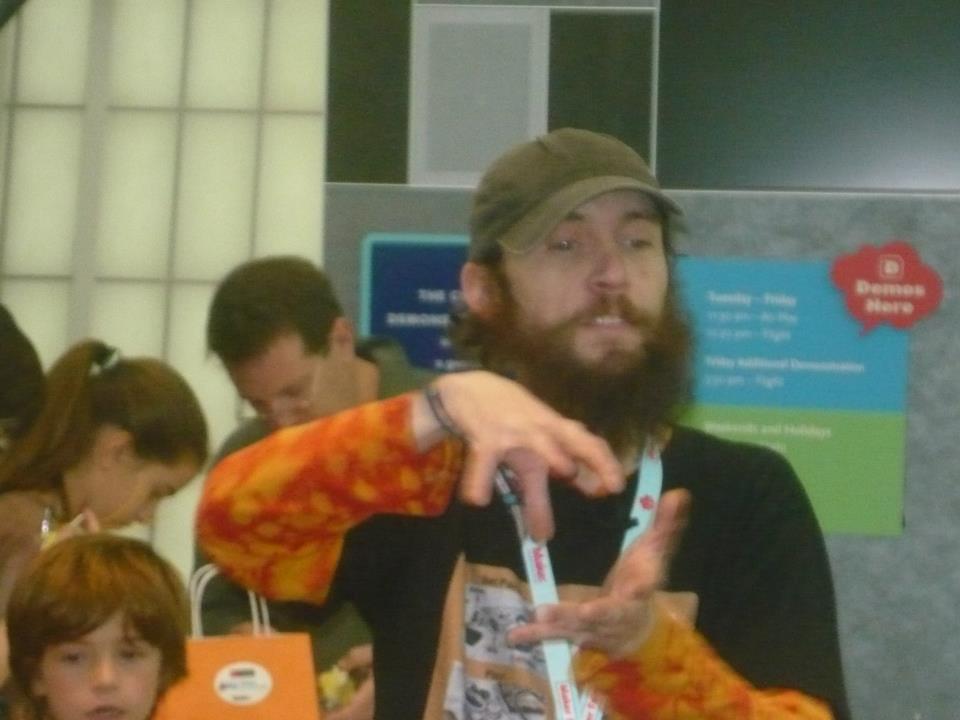 Maker Andrew Terranova is an electronics and robotics hobbyist who has been part of the Let's Make Robots community for over three years. Andrew has worked as a volunteer to create and curate robotics exhibits for the Children's Museum of Somerset County, NJ. He has also taught robotics classes for the Kaleidoscope Learning Center in Blairstown, NJ.

"Chris the Carpenter" got his start in robotics at Let's Make Robots. Now he creates and sells fun and creative robotics kits through his company, Rocket Brand Studios.

Let's Make Robots is the largest online community of hobby robot makers. We are a free and volunteer based initiative, originally started by Frits Lyneborg in 2008. Together we push evolution!